The Demons of Almuric 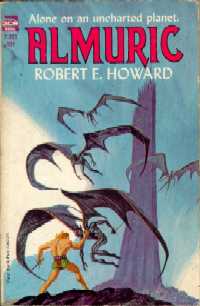 Having recently decided to soak my brain in a little pulpy goodness, I picked up Almuric, by Robert E. Howard. I have a short review and have started a short RPG development series for gaming within the world of Almuric over at Mystic Bull Games. 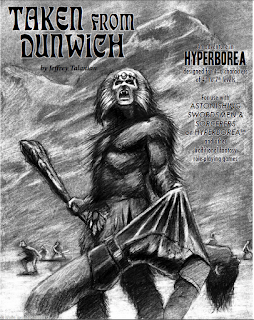 I have not played this module yet, but I am definitely putting it into the rotation. My group plays Dungeon Crawl Classics RPG -- so there will be a little bit of conversion, but not much.
Posted by Paul Wolfe at 11:26 No comments: