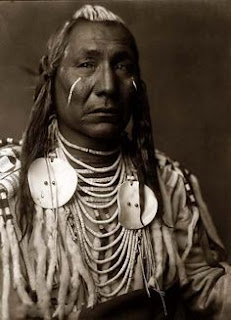 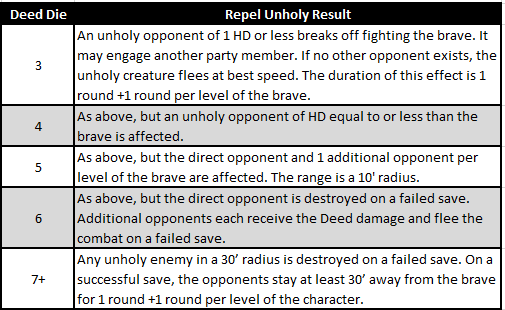 * Deed Die and increased threat range apply only to unholy opponents.
Posted by Paul Wolfe at 13:14

Love it! Nice little niche between Cleric and Warrior.